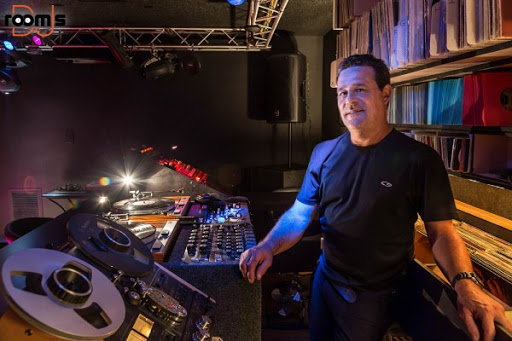 Joey Madonia original lightman from the Paradise Garage and owner of DJ Heaven on the SBS Slammer at Analog BKNY.

After hearing about it for so long, I’m found myself surrounded by four black centurion audio stacks like Roman Gods ready to command the room. all that was left was to play it and listen.

First was source selection, second was volume level, third was balance between the tones. The tweeter arrays and the stacks were placed and distanced with precision, the seamless sound from one stack to the other, tweets included, was sick.

Mid-section was present and ballsy. I listened to the system at a low level most of the time, I wanted to hear the true in the speaker system, low levels work best for that result.

Bass guitar notes were very present in the mid-section , and the sound of the finger slide on the strings was a treat to the ears.

Fridays venue was exactly what the doctor ordered, progressive deep digital house. When you want to see if your system can grow a pair, that’s the genre you want. It was the sickest thing I ever heard, the clarity and power coming out of the system felt like it was a big room venue three times the size of Analog.

When your looking at the stacks, the stack size really messes with your head after you hear the system, the amount of power your feeling and hearing creates the illusion that the stacks should be bigger, especially if you stood in front of a Garage stack before.

I love the size of the speakers, it’s not exaggerated, it’s tight. 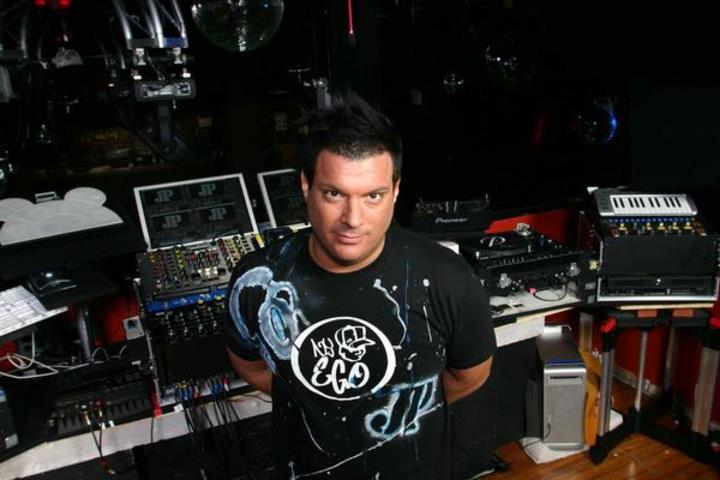 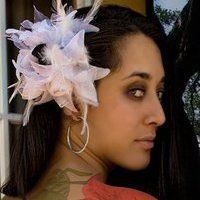 Healed by the power of an Analog SBS Slammer

In my teens and early twenties I trained 10 hours a day. I had multiple injuries that devoloped into osteoarthritis in my spine and severe thoracic outlet syndrome. I was sentenced to a life of physical therapy and different types of body work, multiple times a week, to barely manage the pain. For 8 years there was little improvement.
After my first experience immersed in an SBS analog system, I had a quantum healing. Subsequently, I only needed 3 treatments over the next 5 years and it was 2 full years before I even needed treatment. As opposed to 3x a week.
At first it seemed like a miracle, but I believe the mechanism at work was simple. It is well known in scientific circles that music can be used to change brainwave states via the ear, thus affecting one’s entire well being. By immersing the body in a constant drum beat in front of an analog sub for an extended period of time, I believe coherent resonance was restored to my entire body directly.

The SBS Slammer analog sound system was strong enough to deliver a powerful vibration throughout the entire body, without damaging it, which so often occurs with low quality systems and low quality digital files.
In the spirit of Ernst Chladni, Hans Jenny and Dr. Emoto, hopefully someone in the scientific and music therapy community will be inspired to do further research into cymatics and it’s relationship to the full spectrum of sound reproduction technology available.
I am a full supporter of SBS and analog sound. – Kamaka Pahinui 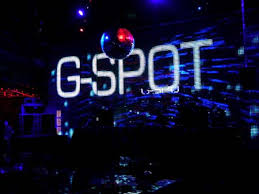 Went out to catch the much-vaunted system by Shorty and left duly impressed.

I’d venture to say that the system at GSpot is definitely on par with the Phazon soundsystems used at Twilo (NY) Womb (Tokyo).

Lotus blooms with good vibes and great sound. The best thing about Lotus is its sound system. It’s incredible. If you only go for the music, you won’t be disappointed. 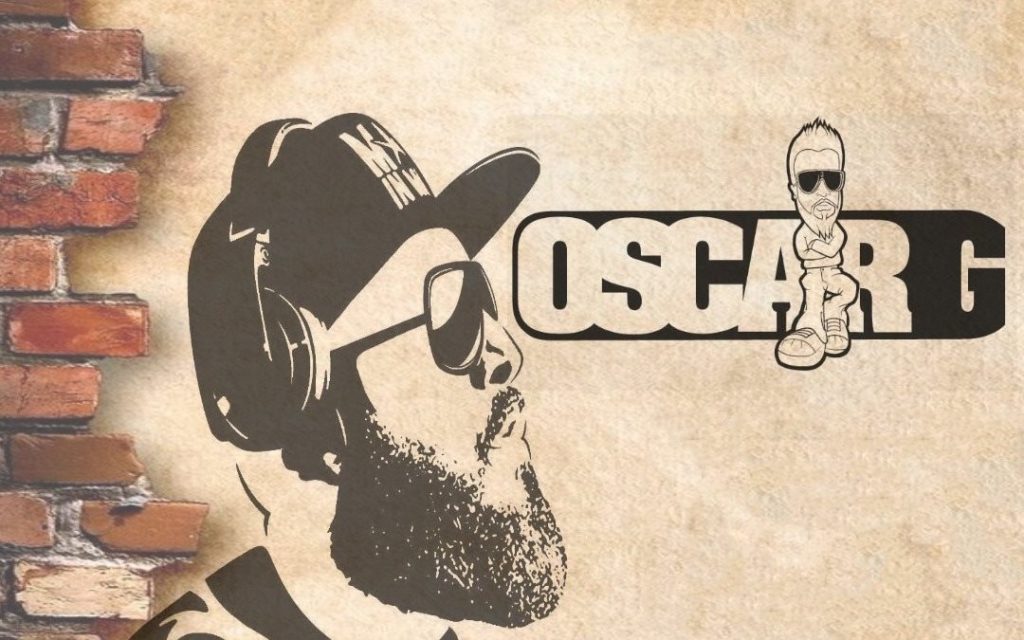 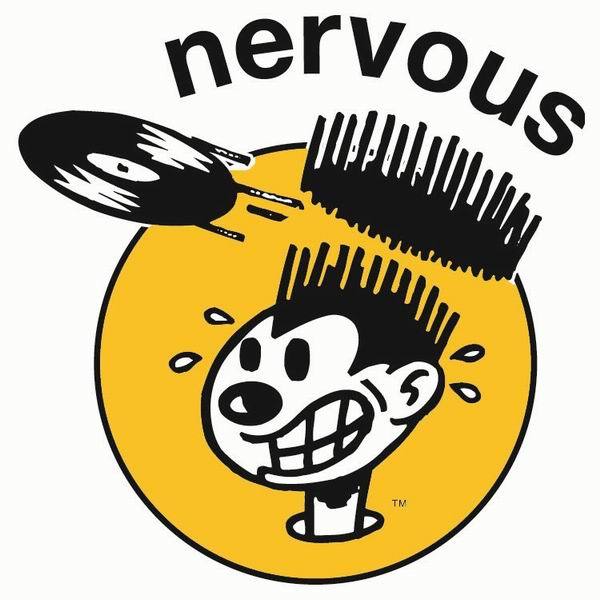 Michael Weiss, President of Nervous Records, highly complements the sound system by SBS Slammer at Analog BKNY: “That sound sure was made for beats! What a party!” 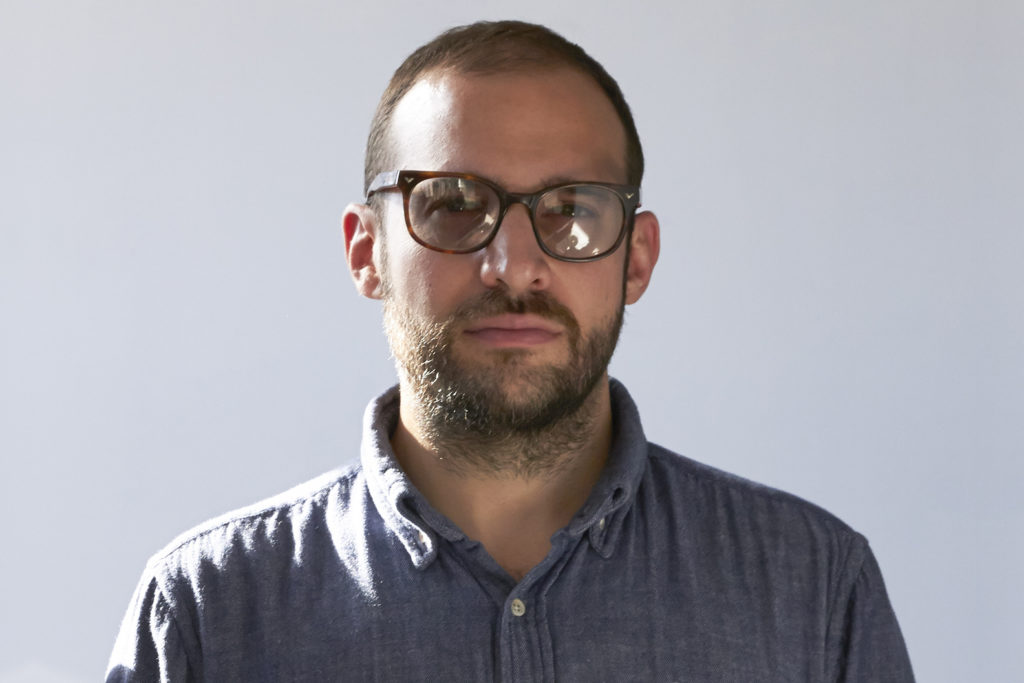 “I first heard an SBS system in a loft in Bushwick. Someone reached out through the Mister Saturday Night contact page and said, ‘Hey, I’ve got this sound system that Francois K says is the best thing he’s heard since the Garage.’ It piqued my interest. A few days later, it’s in the loft where we’re about to throw a party, and I’m standing in front of a system that’s transporting me back to my first days dancing at Body and Soul. In the long night of the early aughts…”

“I’D FORGOTTEN WHAT A NEW YORK SYSTEM SOUNDED LIKE. IT BROUGHT A TEAR TO MY EYE.”

“Almost ten years later, my partner, Eamon Harkin, and I were working on building our own permanent home. We looked into other systems, but we knew in the back of our mind that no one was going to touch Shorty’s, and nothing that we listened to did.”

“Now we’re the proud owners of an SBS Slammer Intelligence Series, and it’s better than we could’ve hoped. The sound is amazing: that’s a given. But how the sound is amazing is what continues to surprise me. When we’re playing an Octave One or Kerri Chandler record at peak party time, or we’re playing Japanese Shakuhachi Flute records or Beethoven’s String Quartet No. 13 in B flat at one of our Planetarium listening sessions, the system performs.

“The best thing of all, though, is that you don’t just get the system when you install an SBS…you also get Shorty.”

“He deeply cares about what he does, and he’s passionate about music. He was in our place almost as much as we were as we were getting open, constantly tuning and tweaking to make it sound just right. He often calls to tell me he’s been working on the system, making small adjustments to get things sounding just right, un-requested. It’s real commitment that comes from someone who puts creativity above making a buck. That’s a rare thing, and I’m glad to have found it. I couldn’t be more pleased.”