SBS Slammer offers high definition audio systems for a variety of applications. We can provide sound for Live and Dj driven events, where the client base main focus is the highest fidelity possible in indoor applications such as theaters, warehouses and outdoor event spaces.

Launch party at Studio 54 254 W 54th St SiriusXM
SBS Slammer has provided sound to such clients as SiriusXM in Oct 18, 2011 for the One night Only event at the Legendary Studio 54 Disco located at 254 W 54th street, to launch the SiriusXM Ch 54, with the original designer of Studio 54 Scott Bromley,Djs Jellybean Benitez, Nicky Siano, Leroy Washington, and The late great Aviichi that went over with tremendous success and was broadcasted live on Ch 54 from The event live.

Shorty,
It was great working with you too, you did an amazing job. Richard Long would have been proud.

Let’s touch base sometime and we can talk about working together in the future at our hotels/bars. 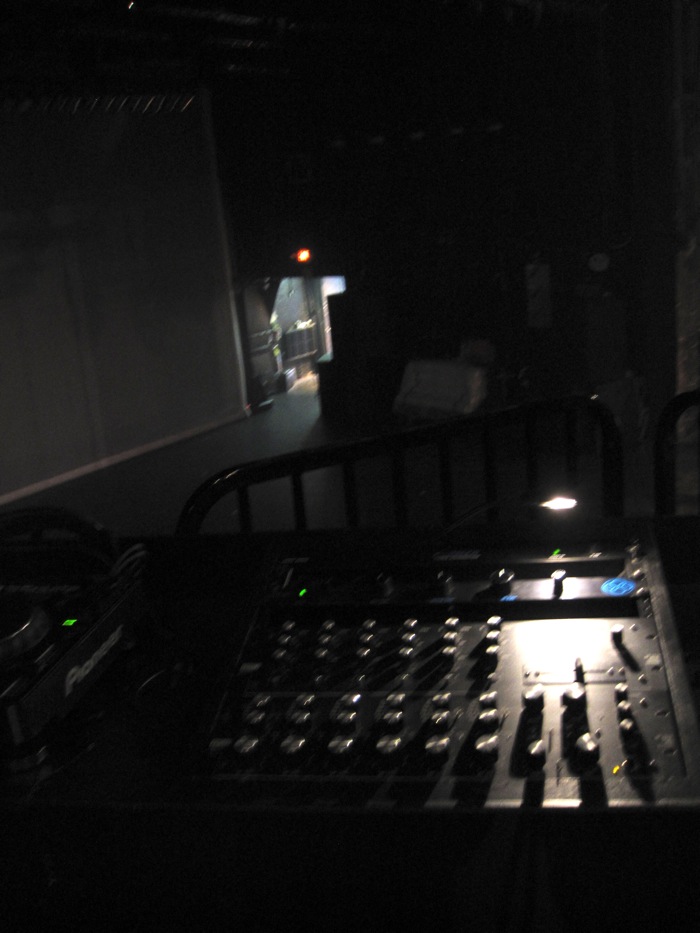